Sam teams up with BBC Leicester to support Children in Need 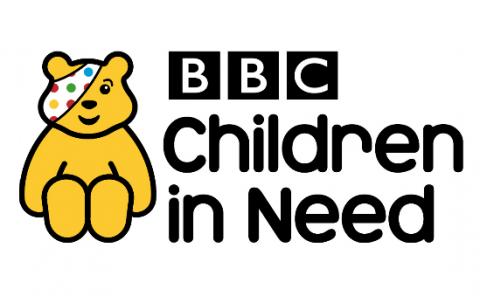 On Friday 13th November Sam teamed up with BBC Radio Leicester for Children in Need and performed at Jubilee Square in Leicester City Centre.

It was a memorable evening with a great turn out and support by Leicester locals. Sam was alongside other performers such as Sally Barker and Miss England 2015.

The event also had a giant Pudsey drawn out of the grass in the square, where candles were then placed, following the marked out lines, to create a giant glowing Pudsey. Sam, along with the other performers were the first to lay down a candle.

The Pudsey does Diwali event played a part in the overall staggering total amount of money raised for Children in Need and Sam was proud to be a part of it.